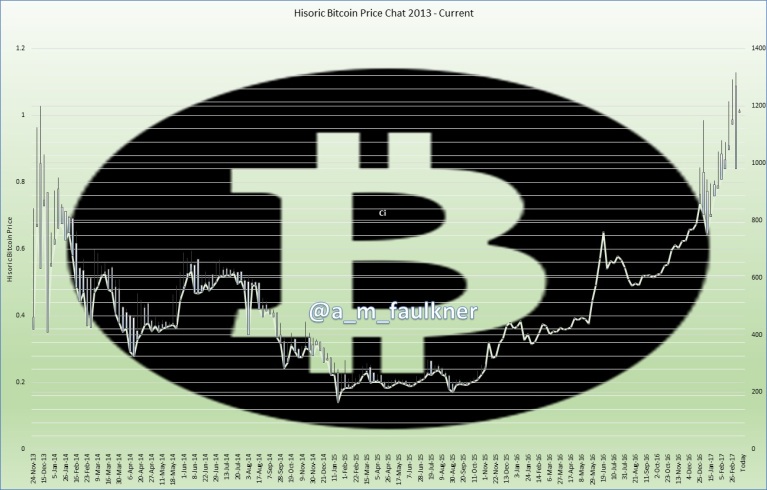 Q:  Is it the right time to invest in Bitcoin? 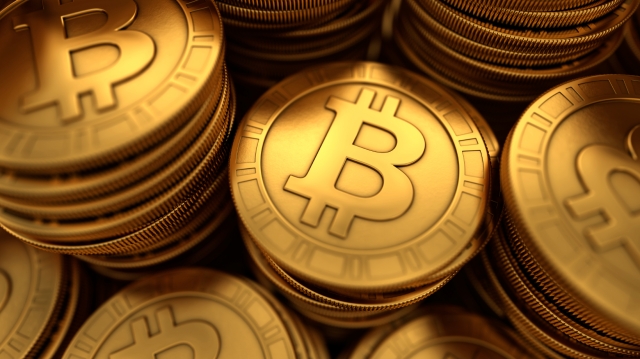 A: 1.4 billion invested in 2016. Thinks investment will slow down this year. Will be worth millions each or nothing. But thinks it is here to stay.

Commentary: Is buying anything at its peak ever the right time to buy? This is the test of the truly disciplined investor. A key reason Bitcoin saw so much interest in 2016 is global economic uncertainty throughout the past decade and the global proliferation of the blockchain through the efforts of individual activist investors and entrepreneurs.

If by attempting to chase the ensuing record-breaking market-cap rally in 2017 you believe that by “now” being “the right time” is due to a break out in mainstream acceptance in bitcoin then the question is a fair one. The answer attempts to give confidence in the current sentiment that bitcoin investments will continue to grow more lucrative despite the “slow down” the author is probably inferring to sourced here by CB Insights.

Now is Definitely A Historic Moment That Requires Examing

The author of this bullish thesis chooses to interrupt the data optimistically as Blockchain backed technologies and Bitcoin startups have thus been able to penetrate the moat surrounding the financial technology industry.This is in fact, true, in 2016 investing among those startups did increase %5 from $524 million to $550 million, with Blockchain backing new ventures on the Australian Stock Exchange, and a breakthrough innovation in providing the transaction ledger for the NYSE traded company Overstock.

But despite these innovations, nobody is exactly sure why the rate of startup investing has slowed from the previous boom felt in 2013. Before 2013 there was virtually no interest backing these ventures alone from the first entrepreneurs like Roger Ver. With the public aware of gaining attention through the U.S. government’s seizure of millions of dollars in Bitcoin from the dark web marketplace “The Silk Road,” global investing in Blockchain and Bitcoin boomed to $93M that year and exponentially swelled nearly four times in 2014 to $357M. It was then when Bitcoin saw its historical high that we have only recently begun to recover from the pursuing sell-offs. This is why 2013 in my opinion, is a key factor in understanding the dynamics of investing in today’s cryptocurrency market.

Despite 2013 and 2017 seeing the market capital and price of Bitcoin expand exponentially due to comparable interest and organic growth, it seems that 2017 will now break the trend as the price of Bitcoin battles to maintain its recent returns this year.  Although Bitcoin and cryptocurrency have found wider usage because of this decade’s global economic turmoil, we are venturing into uncharted waters.

What I mean is that while the price of Bitcoin continues to soar in a post-Trump presidency as it did in late 2013, global investing increased in 2014 to help the cryptocurrency gain acceptance. Unfortunately, it wasn’t enough to maintain the historical high, and the price dramatically fell off. But even in 2015, at a time that Bitcoin’s price went virtually sideways for the year, global startup investing managed to increase around one-third.

The positive trend in growth has already shown signs of reversing when you consider that last year Individual investment opportunities were down from 161 in 2015 to 132 in 2016.Keeping this in mind, it is hard to be optimistic about 2017’s projected startup investing when you consider that most of last year’s $550M was funded during the first two-quarters of 2016. Last years %5 bump only indicates that a recession of venture capital within the niche market while global investors seek to shelter from economic strife.

This could be seen as a reliable indicator of a broader market slowing down because of more competition among the industry. The more options that have become available in the fin-tech marketplace may stabilize the price of services rendered. Another possible explanation for the slowdown could be that people are investing in bitcoin itself rather than the start-ups or even that consolidation has begun to occur within the industry. No matter the reason for the lack of startup funding, the bitcoin community has reaped the benefits of an alternative investment in an uncertain global environment. 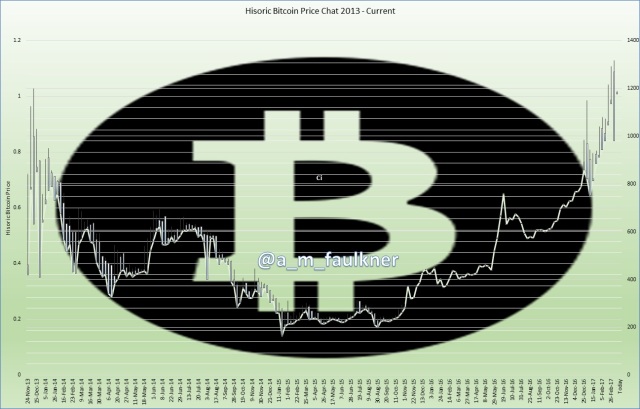 Key macroeconomic events have driven interest in bitcoin past the concept and novelty stage and attempt to place it in the mainstream. From European economic isolationist to the Asian Subcontinent and Greater Eastern economies faltering on debt and inflation, Bitcoin has continued to draw investors to the table despite the current lack of venture capital heat. It will take a comprehensive look at local bitcoin economies in places with a dense population, like India where there are millions of potential user that may supply the catalyst to push this inflection of technological funding into new rounds of financing. The growing acceptance of cryptocurrency still provides ground-zero growth opportunities like the increasing need for a cashless solution for the population of India or the citizens of state-controlled economies like China only further complicates the question of timing when it comes to investing in the crypto market-place.

Ultimately, it isn’t a question of is now a “make or break” moment for bitcoin and Investors are not in much risk of missing of continued growth and high returns, it is in my opinion still a “wait and see” opportunity. That may not sound like much fun for the moment, but it gives a chance to better understand all the moving pieces to questions you have asked. In my next update, we look at the differences between Blockchain and Bitcoin along with potential competitors and complimentary cryptocurrencies and digital ledger systems. I hope to illustrate the while we wait to see if the Bitcoin does become more valuable as the demand increases, we can profit from other cryptocurrencies. This will help lay the path to better understand the security features of blockchain and bitcoin. Eventually, my goal is to educate you to the point of understanding the various ways in investing in cryptocurrency, whether it is trading Bitcoin understanding the cost associated with mining. 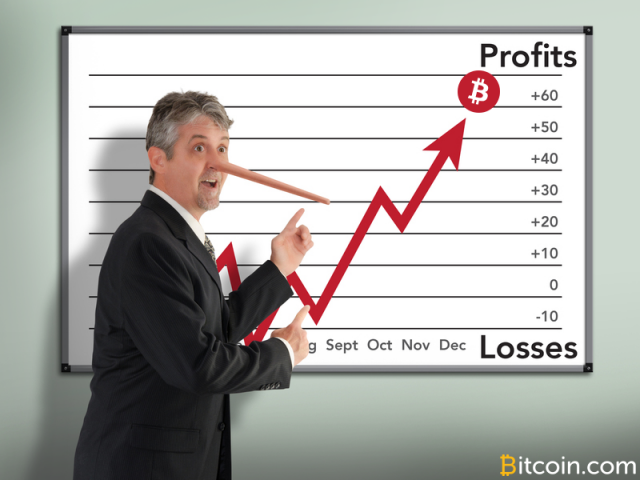